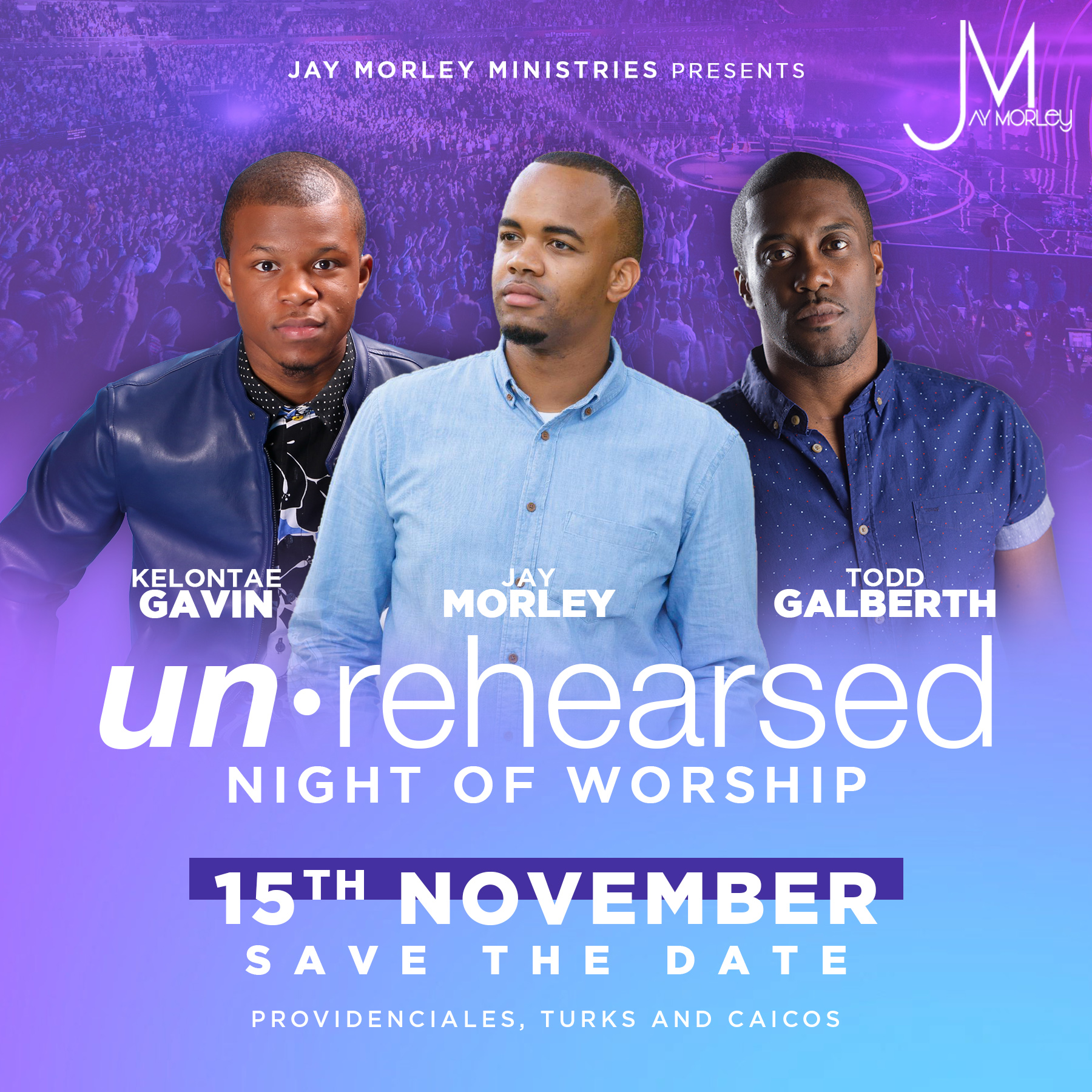 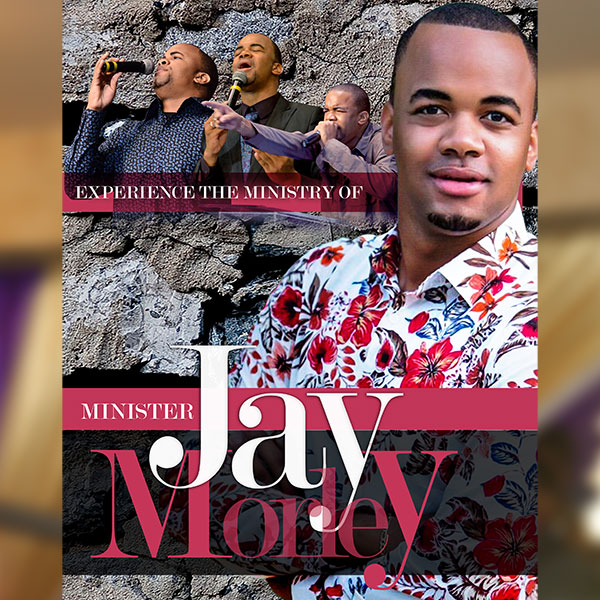 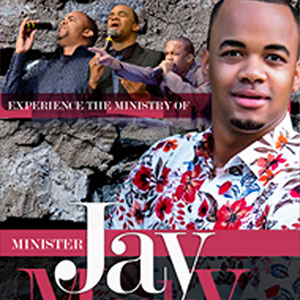 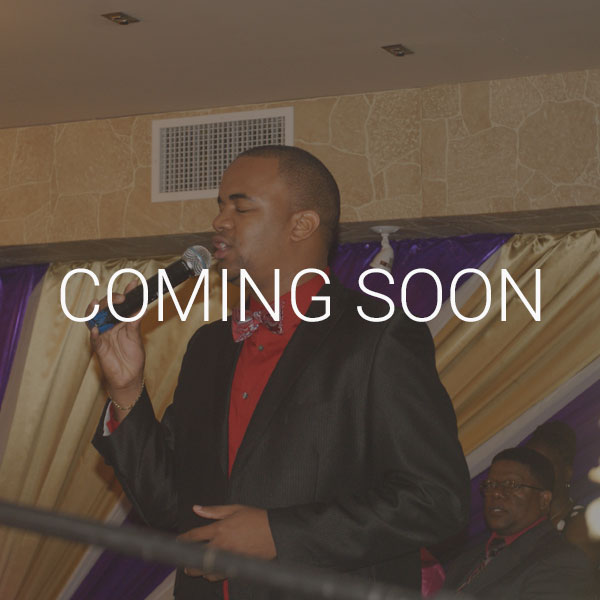 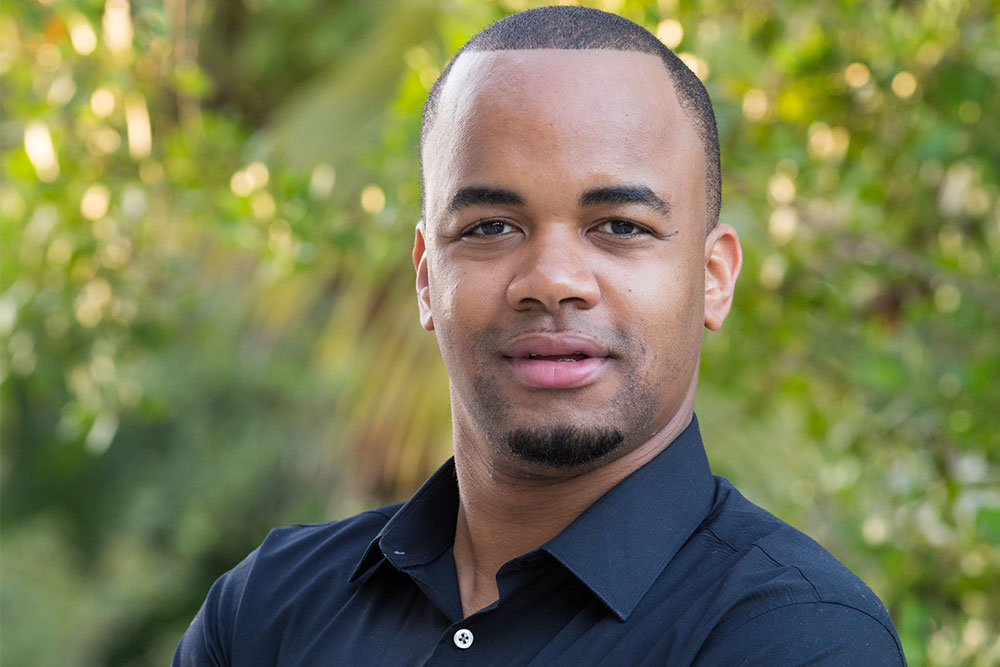 Lofton Morley Jr., affectionately known as “Jay”, was born November 14, in Freeport, Bahamas. He is the son of Lofton A. Morley, Sr. of Providenciales and Monica Higgs of Grand Turk. He initially attended Enid Capron Primary school in Five Cays, but later transferred to Ianthe Pratt. He graduated from Clement Howell High School in 2006.

In 2004, at the age of sixteen, he gave his life to the Lord at Rock of Jesus Ministry, Safe Haven, Five Cays. He was baptized in the Holy Ghost that same year. Although he was saved, he did not really begin to take his walk with the Lord seriously until 2007. In that same year, God called him to preach. Two years later God called him to be a prophet.

"Before I formed thee in the belly I knew thee; and before thou camest forth out of the womb I sanctified thee, and I ordained thee a prophet unto the nations - Jeremiah 1:5"

Since that time God has given him several opportunities to preach. He is an exhorter and has a message for both young and old. He has ministered at churches both locally and internationally (Grand Turk, South Caicos, North Caicos, Providenciales, Bahamas & Jamaica).

Jay Morley is a worshiper. He loves to bring people into the presence of God. Devoted to a life of prayer and fasting, he constantly seeks the face of the Lord. His motto is for "Christ I live and for Christ I die".

He currently serves as a worship leader at Rock of Jesus Ministry, under the leadership of Bishop Bryant R. Cox and Pastor Charmaine Cox. He also serves as the church Treasurer and the Personal Assistant his leaders.

In March 2015 Jay released his single “Dwell in This Place" available on iTunes, Google Play and CD for purchasing.

On August 17th 2012 Jay married the love of his life Juquell Clarke; this divine union was blessed with a beautiful baby girl, A’mirah Morley, in March of 2017.

God is certainly moving in the life of this mighty young man of God; and he cannot wait to minister at your location. "Let no man despise thy youth; but be thou an example of the believers, in word, in conversation, in charity, in spirit, in faith, in purity. – 1 Timothy 4:12". 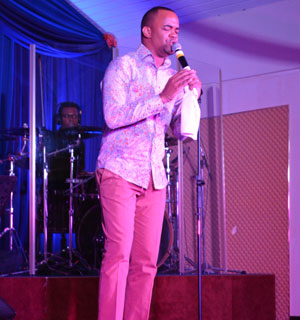 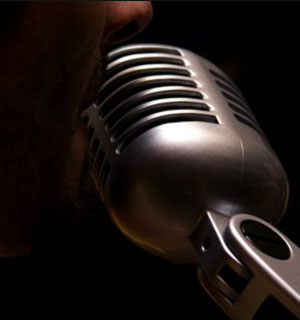 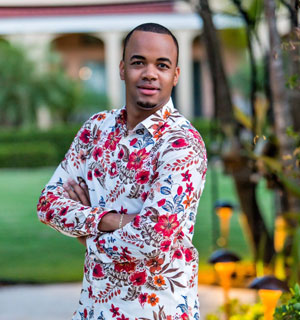 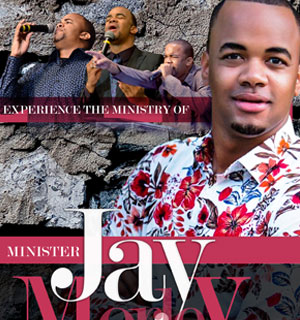 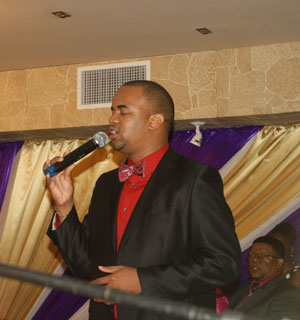 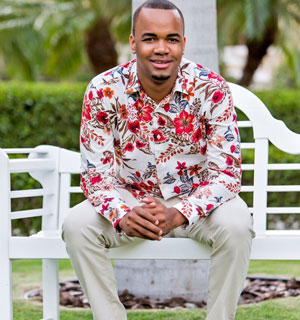 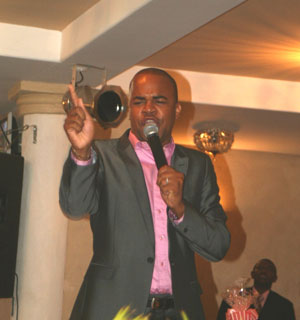 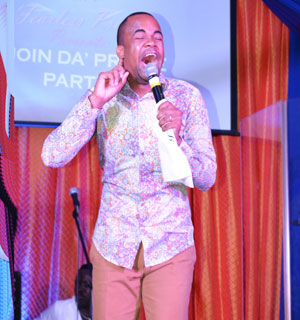 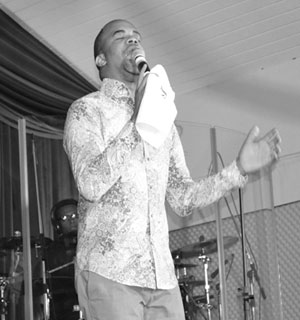 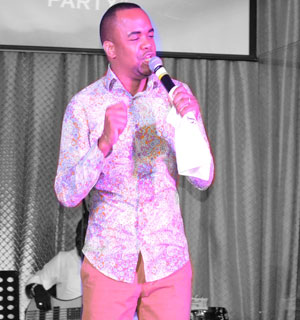 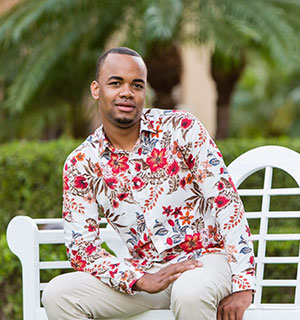 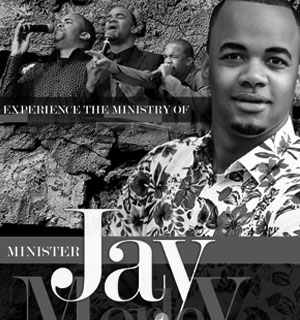